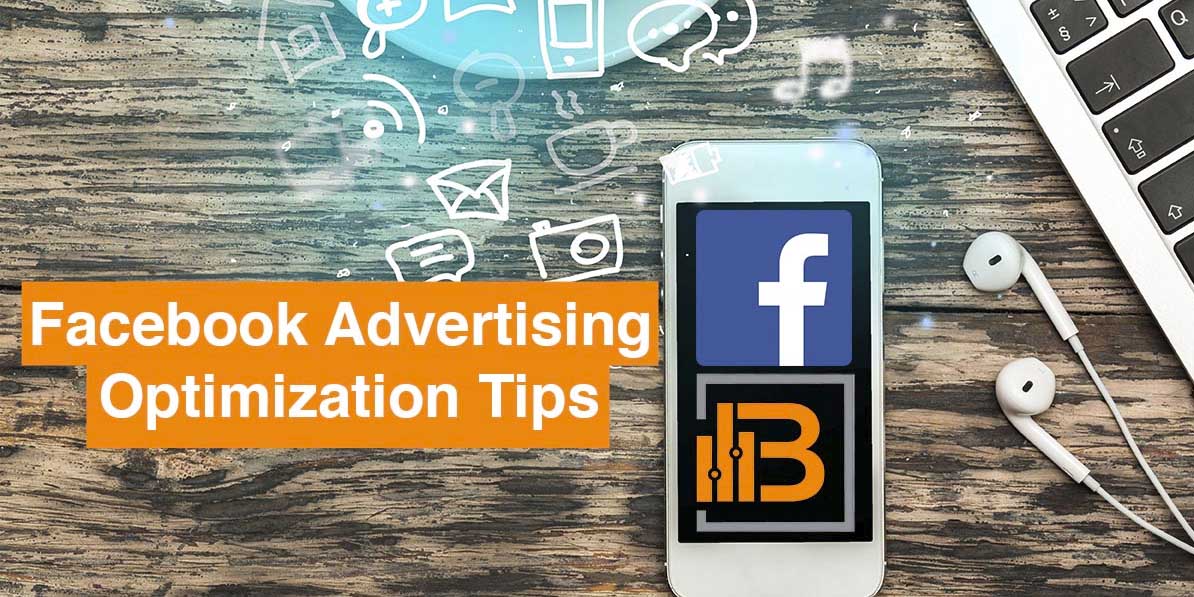 Facebook ad optimization is fickle business.Here are three tips to make sure your ads work well.

Target By Placement and By Device

Facebook will optimize campaigns to blow out performance. If your goal is to generate clicks Facebook will blow out those clicks in the placements that maximize its revenue. The higher the CPM for your ads the better the job Facebook is doing to maximize its revenue. If Facebook has the ability to serve 100 ads and deliver a click, that’s better than serving 1,000 ads to get that one click. If it can serve 10 impressions to deliver that click, even better!

As a buyer you have the ability to buy ads across placements. These consist of the Facebook newsfeed, the Right Column, in Instagram and in the Audience Network. The Audience Network is a series of ad units on properties outside of Facebook including Shazam, The Huffington Post, Diply, Hearst, USA Today, and Time Inc. Ads can be broken out to mobile or desktop.

If you want to know exactly how well your ads perform setup ad sets by placement. Run a test over a few days to determine which placement is best for your campaign. Breakout mobile vs desktop Newsfeed and Right Column. Breakout Instagram and Audience Network. You’ll quickly see that some placements work better than others.

Facebook’s minimum spend is $5 per Ad Set, so a short term test can yield savings in the long term ad spend.

You’ll know in a few days which are the clear winner campaigns. Use these tests particularly when you are optimizing to website clicks and video views.

Facebook’s algorithm is powerful. The human factor of setting up campaigns can give even the best algorithm a way to prove out stronger performance quicker. The testing above is one way to accelerate performance. Another is to compare targeting among broad and narrow targets. If you are a restaurant and you want to reach potential customers target narrow to people who are interested in the type of food you offer within a 5 mile radius: breakfast, brunch, eggs, omelets, pancakes and coffee if you are a breakfast / brunch place. Also target to all users in that 5 mile radius. Depending on the ad buy and the audience you may find that one significantly out performs the other. A current ad buy is delivering 20% lower cost per click on the broad targeting, compared to the narrow targeting. Broad targeting is not always the winner. In fact, other campaigns with narrow targeting do better because the target audience responds readily to the campaign messaging.

Not all clicks are equal. When I am doing Facebook ad optimization I setup a new advertiser, especially if they are a small business I look at their Google Analytics to uncover a baseline performance level. For a recent advertiser we started by moving their ad buy into Facebook, dropping their cost per click about 80% lower than what they were previously paying on Google Search. The upside is more and more targeted clicks.

What I found is that the clicks we were driving from Facebook were not all being counted in Google Analytics. In fact, about a third of the clicks were not being counted. That would be a big problem if there hadn’t been a significantly lower cost per click coming off the prior campaign strategy.

In summary, use Facebook ad optimizations to stake out a placement level understanding of the different ad performance for your advertiser. Test narrow targets vs broad targets to pit your human targeting parameters against the algorithmic optimization setup by Facebook. Finally, compare baseline performance to your analytics provider to see how Facebook ads drive activity outside of Facebook.

Robert is the CEO of BrillMedia.co, host of the LA Business Podcast, and host of The Great Reset on YouTube.

The Great Reset
We talk about marketing and advertising for business owners, entrepreneurs, and senior marketing executives.

8 Benefits of Demand Side Platforms

History Of Demand Side Platforms

Get the insights, case studies and research about companies that use marketing to thrive during recession.